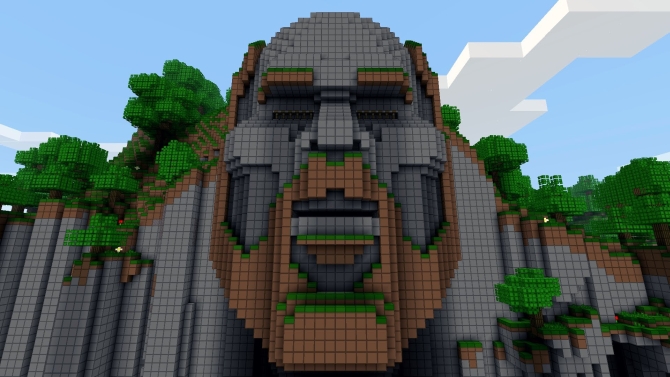 It’s now been seven years since Markus Persson first released Minecraft as a free pre-alpha on the Tigsource forums. Yet no other indie game has approached its success before or since – over 70 million copies sold. From that original simple exploration / crafting title, it’s gradually swelled in size and capabilities, until it now features enough Random Stuff to keep players of any capability and platform happy – maps, boats, friends, AI humans, and a game end. What would it take to surpass this game? Well, to know that, we need to think why it succeeded as it did.

The first element in its success was its appeal to all ages, especially its look. Older players look at it and think it’s retro, nostalgic for their youth. Younger players think it’s unique because games that don’t go for the traditional cartoony look or push for realism are relatively rare (or were before Minecraft kicked the pixel art movement into overdrive). And the randomness means that you can be fairly assured that nobody has seen the same landscape as you.

Second, Minecraft is a sandbox, so there’s always plenty to do. The game started slender, but ambled through beta, putting on weight like a chipshop-owner who can’t keep away from his own product, but without showing too much in the way of bulk. That’s to say that the core experience has stayed relatively slim – what you start doing hasn’t changed substantially in five years – but what you can do once you feel more established is much larger. 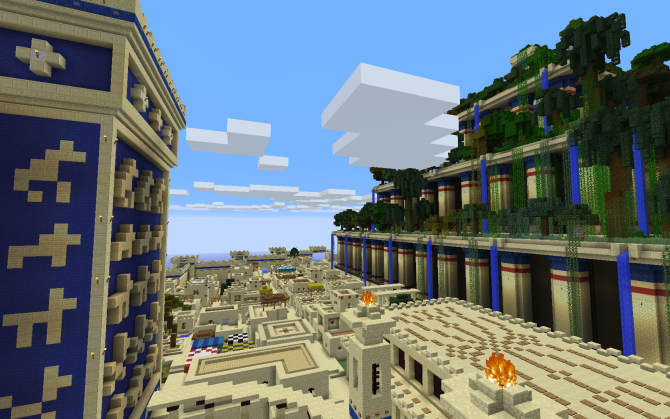 Which points to another point – Minecraft is regularly updated with new mechanics and recipes. For example, the crafting has expanded from the simple tool manufacture of the earliest game, to the endless wondrs of redstone programming, to the creation of spectral and potion arrows in the upcoming 1.9 patch, which require extremely-rare materials to create. And the end-game was non-existent at launch but is now full of floating islands, Ender Dragons, flying boats and much more.

Yet it’s more than a sandbox – it’s an endless, undefeatable sandbox. It constantly generates new content the further you get from your starting point. We’ve all heard of the guy who tried to walk to the end of Minecraft – you can watch all 500+ episodes at http://farlandsorbust.com/. Five years later he’s STILL WALKING, and he’s only 20% of the way to the Far Lands, where the the bad math at old Minecraft’s centre starts to throw up real weirdness. And he’s only gone in a straight land. As that illustrates, there’s simply no way to experience all this world has to offer in a single lifetime. 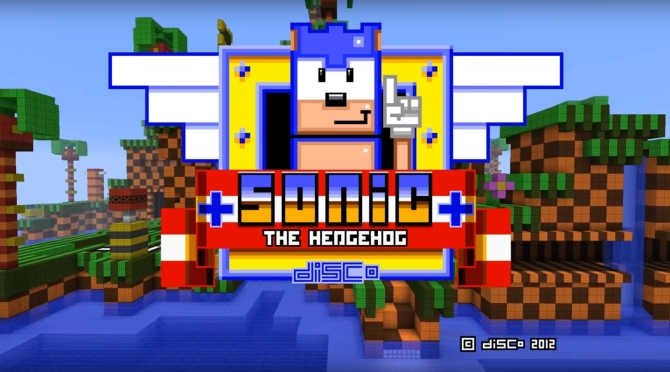 That said, there is a limit to your experience – you, and your imagination, and what you choose to do in the world. And it turns out, for lots of people, that’s not a hard limit, especially not when approached with friends. Alone, you can spend hundreds of hours mining, exploring, digging, making nether portals, and so on, with the game throwing obstacles in your way at every stage. Together, the emergence multiplies, as your friends screw with the server whilst you’re away or fight desperate rearguards to let you escape an Ender Dragon, or just build weird houses that you weren’t expecting.

And that’s not even talking about exploring the weird and wonderful custom multiplayer servers out there. There are whole worlds out there, where players have spent lifetimes building recreations of vanished cities, like ancient Babylon, or fictional locations, like Westeros and Middle Earth, or entirely original locations. There are servers with custom code and rulesets that allow you to pretend to be a prisoner in a prison run by other players, or play a hundred different minigames. You can find these servers just by googling their addresses and logging straight in, using the in-game browser.

The amount of time spent building the masterpieces points to the biggest reason most people stick with particular games, even when something slightly better comes along; investment. Players and communities get invested in the big thing, the attractive thing everyone new feels that they need to play. Whilst the new thing may be technically better, that’s only from the point of view of the older players, who are already jaded with it.

Those guys who put 10,000 hours into World of Warcraft might have felt that it was time to move onto Rift or The Secret World or Wildstar or whatever – but they hopped back for the next expansion pack because that was the place that was the unifying factor for their guild / community. Permanently escaping the orbit of the biggest game in a sector is nearly impossible. And these are mainly kids playing, after all, who can’t necesarily just buy a new game when they want to – or rely on their friends all being able to buy it. 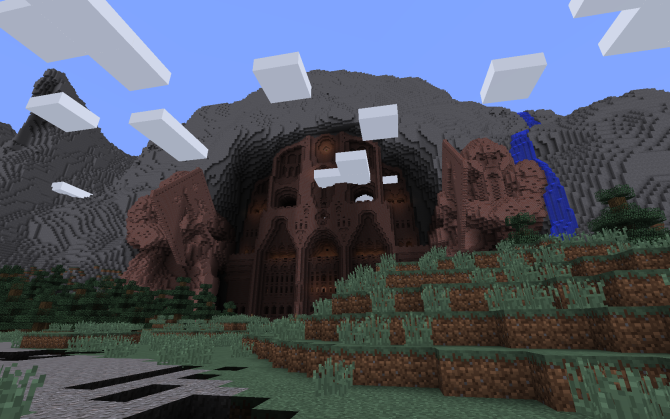 So, to replicate Minecraft, a game needs to be a multiplayer sandbox with a unique look, that’s endless but regularly expanded, with easy modding, and has the capability for custom servers. It probably should also be multi-platform. To beat Minecraft, however, it would need to do more, to lure players away from Minecraft itself. And even having done all that, there’s no way it could recreate the history of Minecraft, the thousands of unique builds the players have done, or have the look of an indie darling about it.

Has anything like Minecraft existed before, something that was so dominant in its genre, that eventually was overtaken? Only where the developer dropped the ball in a desire to move players onto a new game. So EverQuest failed to take its MMO-domination onto EverQuest II because its tech was too power-hungry for the time; and because World of Warcraft was brighter, more low-spec and released just earlier. However, Minecraft isn’t looking tired like EQ did, is unlikely to look old given its style, and releases on each new console or mobile platform anyway.

The only chance I can see is if someone else does all the above and dominates a new niche or platform before Minecraft is ported across, such as VR. Which is unlikely, considering Minecraft is due out any day on Oculus Rift and Samsung VR. Until a new niche comes along – Apple VR, perhaps, or maybe HTC Vive – Minecraft is going to rule the roost across all platforms. Even then, it’ll just be a matter of time….