Saddling Up The Horsemen: Is the market getting tougher for indie developers? 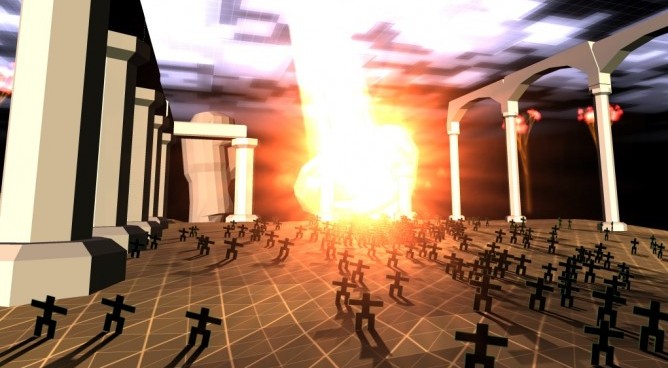 Sooth, the indieapocalypse cometh. The four horseman of developer doom – Distribution, Saturation, Stagnation, and Free Software – are putting sugar cubes in their steed’s feedbags and sharpening their implements. In co-working spaces around the world, indies in the midst of development are hearing the horror stories from those who released recently, those who’ve dumped their game into a Steam Sale or -godforbid- a Humble Bundle. Each is gripped with a secret fear that they might have to go and, yknow, work for a bank or something. O, miserere mei, the indieapocalypse is nigh!

Or is it? I wasn’t around for the first indie explosion, back in the 70s and 80s, but I sure saw its death. In the UK at least, publishers took over the distribution of games so that by the 2000s, all the old indies had morphed into gradually larger studios, struggling to make minimalistically-polished games under the burden of bleed-’em-white-then-buy-’em-out publisher contracts. That horrible market structure removed power from game developers, so the games were mostly terrible, studio after studio closed, and the staff hopped between impermanent jobs. I remember meeting the team from Introversion, in one of my first journalism gigs, where they introduced themselves as ‘the last of the bedroom coders’. Then, it was probably true. 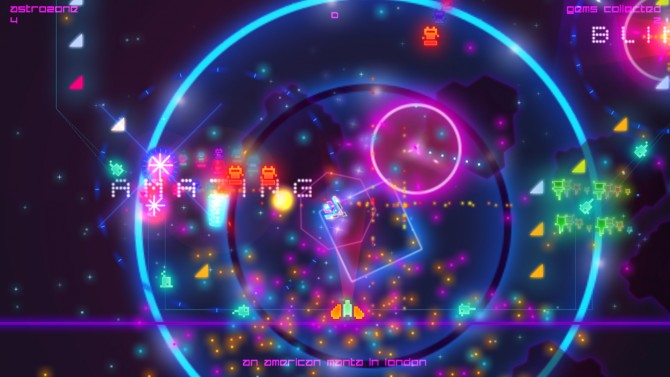 They don’t call themselves that any more.

The indie boom of the early 2010s carved away the majority of the middle tier studios, with a vast number of developers going indie, drawn by the perceived easy pickings on platforms like Steam and iOS. Six years on, and the refrain that you hear from is of an ‘Indieapocalypse’ – of the devastation of independent studios, where the four horsemen ride out and the indie community is swept as a whole into working for EA, and no-one is left in the wasteland but a raggedy Tim Schafer, gnawing desperately on Rami Ismail’s femur.

Not all developers are singing to the same tune. Rob Fearon (@retroremakes) has characterised the current mood as “like being a bystander at an apocalypse cult meeting. There’s always some dude with a crate and a hand drawn sign ready to usher in the end of all things. Always some dude yelling that we’re all going to die and you should be afraid.”

Fearon points out correctly, that these sort of market shifts aren’t new. He’s one of the few indies (see also the legendary Jeff Minter) who survived through the repeated dark ages by doing the same thing that they’ve always done, popular or unpopular, and accepting the commensurate increase or decrease in their wages. For them, as Rob puts, it “I cannot think of a time in the past 30 years where trying to make a living from videogames hasn’t been screwed.”

What could be different this time? Well, in the ‘80s the supply-side of the market as a whole was much smaller. A savvy enough dev could simply ring up the buyers from a major retail chain like Woolworths and, with chutzpah and bullshit, get his game onto a shelf. (Incidentally, if I remember my Bedrooms to Billions correctly, this, is exactly what Rod Cousens did for his first game.) True, without that sales nous, you might end up squeezed out, or with your game cloned or pirated – but that was only a small number of people too. The industry as a whole was small.

By contrast, today, there are millions of programmers who can make games – Evans reported 8.7 million app developers worldwide – though only a small proportion make games. In the UK alone, for example, UKIE reports that there are 1,900 companies, though 94% of them having less than 50 employees. UKIE estimates that this is the equivalent of 23,900 full time employees. There are also over 250 UK university courses specialising in game development.

More than that, anytime the market expands, there are a whole lot of bored programmers in other fields who *always* wanted to make games, are waiting to get into it and can use free, easy tools like Unity or Unreal to do it. Unlike Rob, these guys do expect to be able to make a living out of this – after all, they could make a very good living making apps elsewhere. 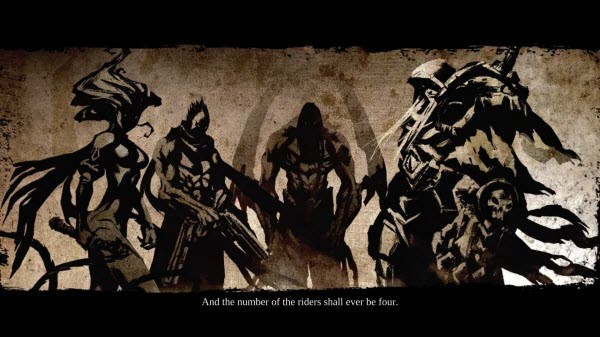 What’s the distribution route to an audience today? Getting onto iOS is easy but other platforms can be difficult. If you don’t have a pal at Valve, then getting onto that platform may be troublesome (most connected people will be able to avoid the travails of Greenlight, despite that). Other platforms don’t do well for third party developers (Nintendo) or might give your game away for free (Amazon). But, fundamentally, getting your game out there is easy.

Yet once you’re on, none of these systems guarantee – or even promise – success. Much of the moaning of the indieapocalypse is that these markets were easy to make money on, for a time. Steam had several good years from 2004 and iOS a couple from 2008, where almost any game released on either just did well. 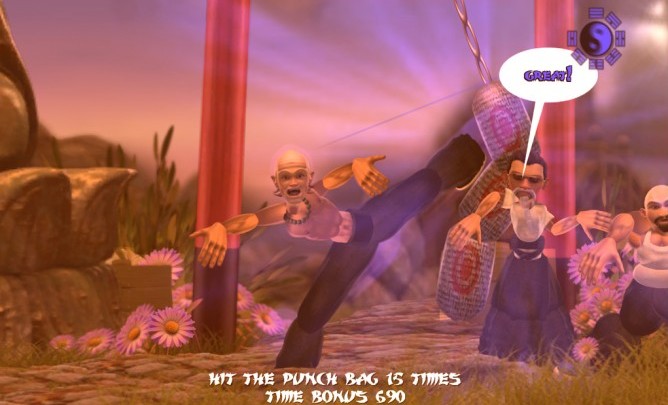 As the author of Steam Spy, Sergei Galyonkin puts it to me, “There was a short window where if you got lucky, it was extremely easy. Now it’s gone, but it’s still way easier than it was. Really, windows of opportunity appear on many platforms and they never last. Remember when mobile was growing so fast and its audience was so hungry for games that even Doodle Jump was making money? Or Big Fish would finance any hidden object game going?” I mean, can you imagine Rag Doll Kung Fu being such a success on Steam today? Or Paper Toss or Pocket God selling millions on iOS to today’s savvy consumers?

But, as Fearon has said, that’s nothing new either. “Selling anything in any year is screwed and really hard. Rising above that is hard and always will be because the landscape is always shifting.” What Fearon does praise about the current system is that there is a way for everyone to make *some* money from games – even selling a few hundred copies on Steam or itch.io is enough to keep some devs in the market who aren’t in it for profit but who would have made no money at all during much of gaming’s history.

Today’s indies might have missed their chance with this generation of platforms but the key thing is to move with the shift, to find that new niche. Galyonkin muses “I don’t think there is always a boom, but they happen very often in gaming compared to other industries.” That’s presumably due to rapid innovation, platform shifts and advances in processor power. 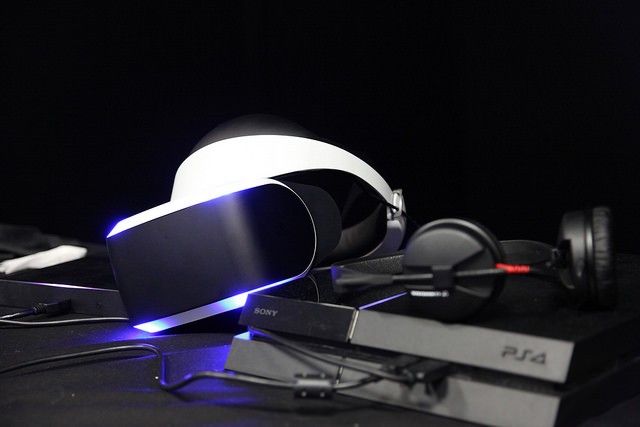 VR is on the horizon, as a new gold rush, but by the looks of the numbers of developers gearing up for it and the high price points of the hardware, the market will be saturated from the word go. There’s still an opportunity there, as most of the currently-available VR content is unimaginative and poorly-done, but high quality content is even harder to achieve

Even focusing on the new is not a surefire strategy, as Galyonkin says. “If you want to have a stable game development business that will last for decades, you’ll mostly have it hard, because you can’t only rely on those windows of opportunity.” He advises indies to focus on the crazy – because big companies can’t afford to experiment, whilst indies can jam publicly and still sell those products to consumers.