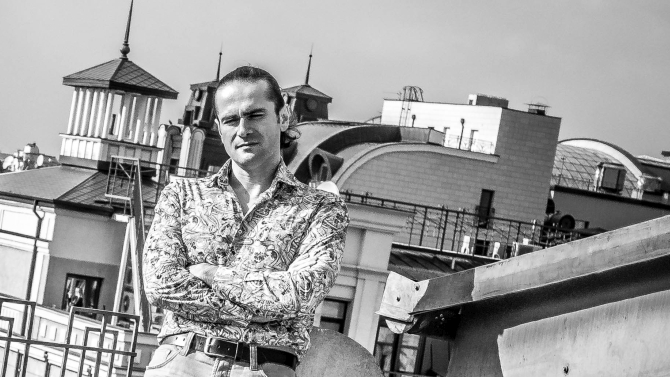 You don’t know Sergey Galyonkin. His childhood in the Ukraine, his Olympic success, his life in Cyprus, his work behind the scenes at Wargaming. All this is of no interest to you – and why would it be? But what Sergey does in his spare time – a persona called Steam Spy - has developers hanging on his words and with good reason. Steam Spy has used loopholes in the Steam community system to drag hugely interesting and valuable game data out of the network, package it up smartly, and give it away for free.

I first met Galyonkin in Limassol, Cyprus. I was on holiday and was surprised to meet him there, for two reasons. Firstly, because the character of Steam Spy was carefully anonymous, so I didn’t expect to meet him at all; secondly, because I expected him to be some young US-based hacker working elsewhere and trying to get hired by Steam. Instead I got a middle-aged Ukrainian analyst living in the Cypriot capital Nicosia with his wife and kids, running the site in his spare time. He was friendly, smart and unabashedly intense. So why was he doing this? 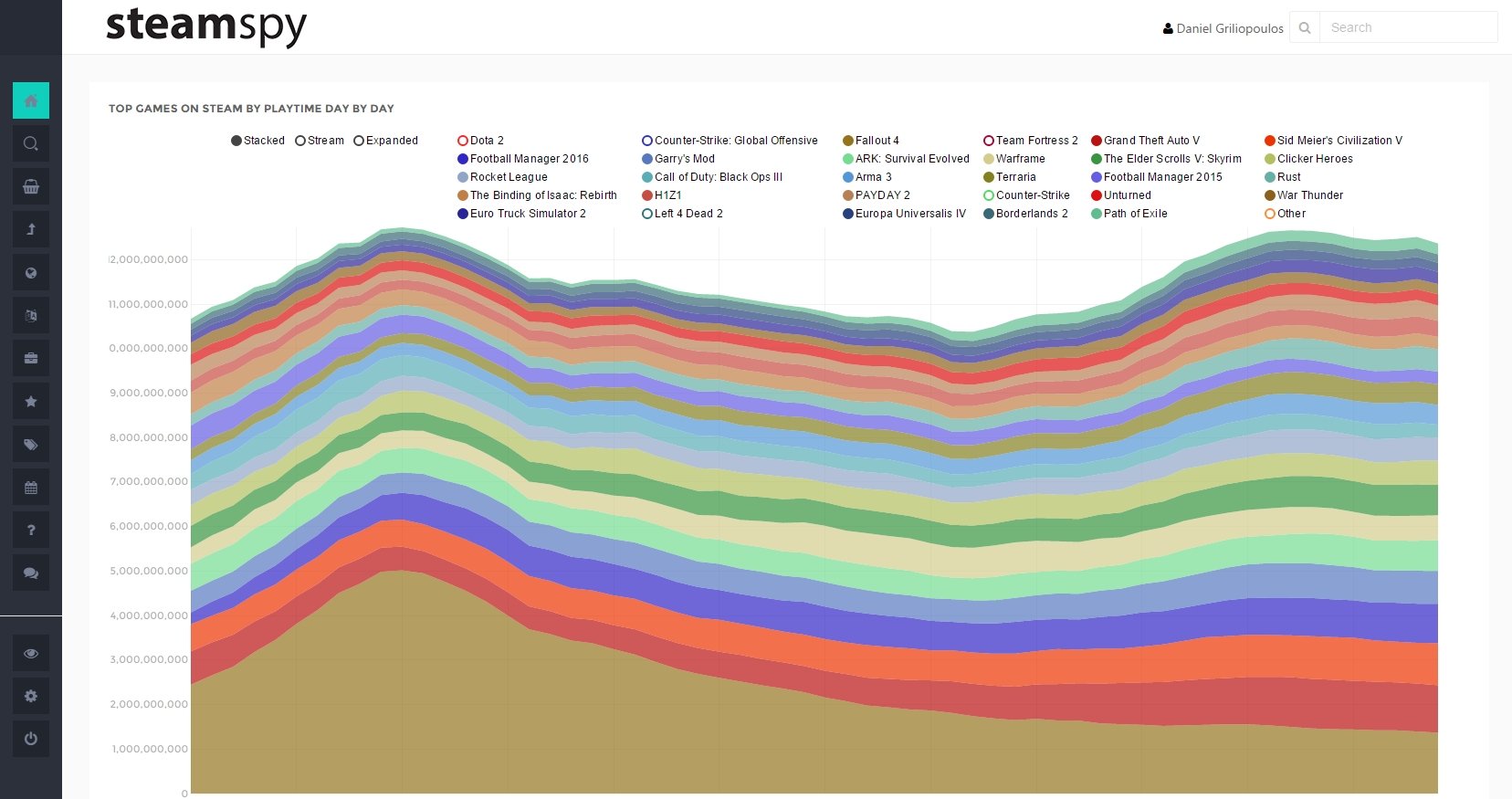 The first reason, Galyonkin told me on Skype last night, is “I like data and I’m doing it for fun.” That’s not surprising given his background – Galyonkin is a product of the superb education system of the communist system, which taught him programming at a young age. He grew up in various parts of Ukraine – sadly, he had to return recently to extract several relatives from the Russian-occupied territories in the East.

His programming nous was such that, at the age of 12, Galyonkin was head-hunted along with his teacher and several other pupils, to move to School 57 (yes, the schools were really named like that, in the order in which they were built – City 17 isn’t so far from the truth). In his school he learned C++, which he concedes was unusual – most Ukrainian students were learning Pascal. “That’s why Ukraine has a lot of programmers.” So good was Galyonkin that he took second place in Ukraine’s programming Olympics. Yes, I’ll repeat that – the country had programming Olympics.

He pauses, and edits his earlier phrase. “It’s not just that I like data; I like to base decisions on data. So I developed this thing and now over one million people have used it over the last nine months. It’s nice to be the guy who developed something useful for 1 million people.” 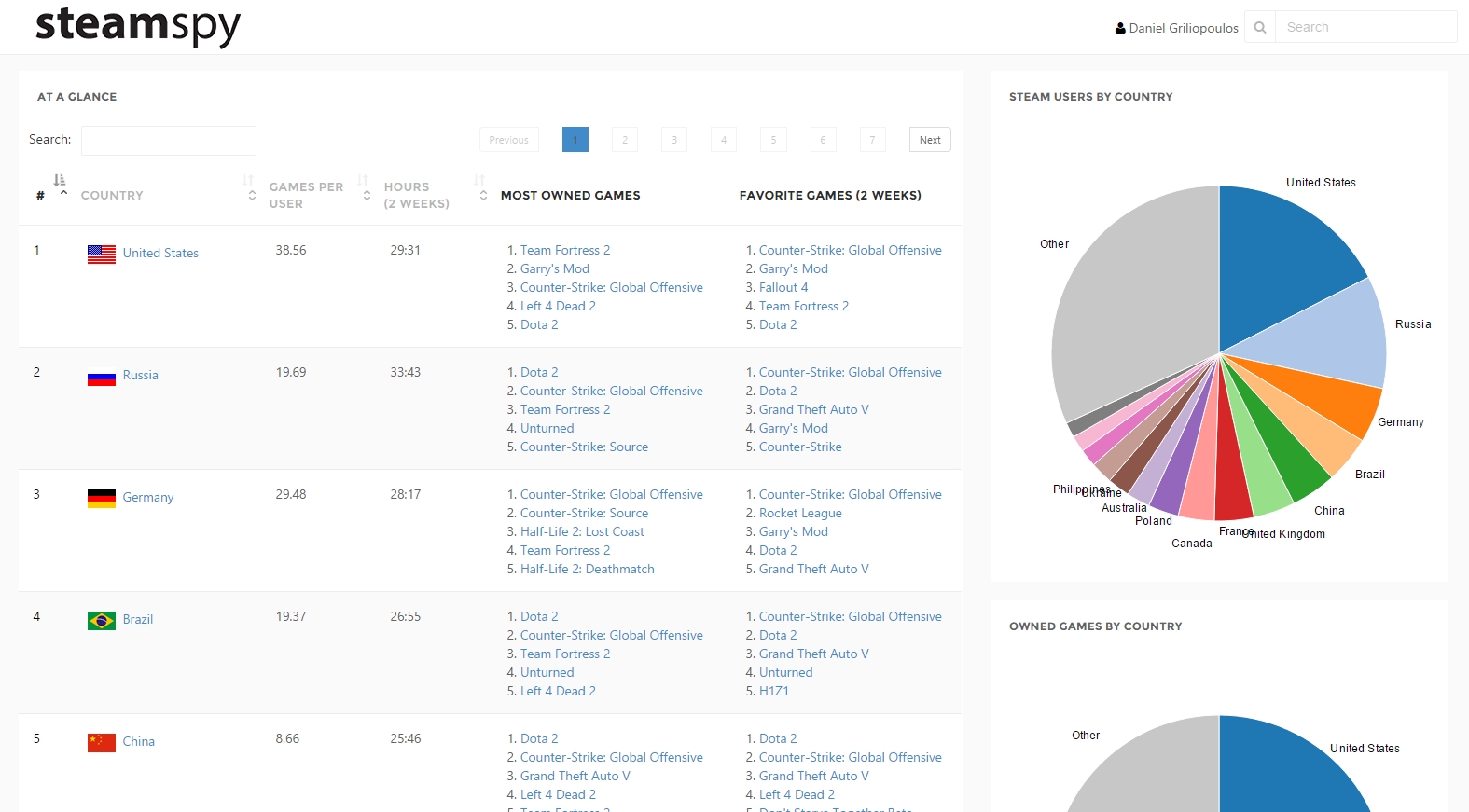 That said, he’s happy to admit that Steam Spy was based on something Ars Technica’s Kyle Orland noticed about Steam – that a motherload of extremely-useful user data was out there, in gamer profile pages, should anyone choose to collate it. So Orland collated 70,000 user pages (of Steam’s 170 million-ish) and used them to analyse Steam’s sales and gameplay data. Galyonkin’s project built on top of that, using 2 million people to get more reliable figures at the lower end.

“Technically, I needed to look up some data, to understand what we can expect for one of our games. And the easiest way was to ask Kyle Orland, so I emailed him. But he didn’t reply, because it was Saturday or something, so I said, ‘how hard can it be?’ So I went and developed the first version of Steam Spy and, because I’m lazy, I didn’t want to go through Excel for visualisation, I added a front end on top of it. I got my results and then I thought ‘I have this system in place, why don’t I open it to other people to use?”

Notably, Galyonkin hadn’t coded anything for several years, and he was intrigued by how easy it was to develop. “The tools now are so amazing that you can build up a website from blocks – most of the stuff is third-party libraries, with some linking code. Kids these days have it easy, hahaha.”

It’s notable that he wasn’t doing building this for his employer, Wargaming, but for himself – at Wargaming, “we have access to way more data that Steam Spy can provide.” He was doing this to provide data to independent developers, because he thinks it’s useful to them. “…having some data is better than having none. I’m quite confident that SteamSpy is more or less accurate, with limitations.” 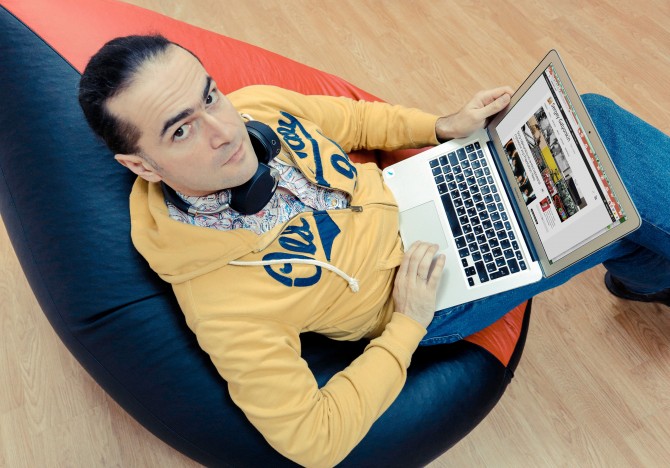 Not that developers should base their decisions just on his data. “You never base all your decisions on one source. Knowing that Democracy sold this many units… do you proceed with a clone? Knowing the sales isn’t enough to decide whether to proceed with a clone, if there is enough market for both of you. I’ll be doing a presentation in Zurich at the end of January about using data that’s already available to indie developers – Open Research, IMDB, Box Office Mojo, Statista, Google, you know… – to come up with a basic understanding of the market before developing a game, it’s cheap or free.”

Galyonkin has used the database himself, a little, to hunt out those rare nuggets of gaming – new niches or niches that are under-served by developers. Sadly, he can’t talk about it – “It’s work related” – but as an analyst he must have used Steam Spy to establish which niche it was worth Wargaming developing for.

Of course, Valve could cut off access to his Steam data-scraping overnight. He doesn’t seem worried when I raise that. “Yes, of course they could.” he says “Well, look, I have a patreon but I’m not making any money on this. I would not be devastated.” He doubts that they will stop him though. “I’m filling a niche that needs to be filled. Steam is notoriously bad at talking to gamers and developers. As the host of a podcast, I talk to developers every week and I’ve never met one who’s happy about their Valve interactions. They should have been developing something like this themselves.” 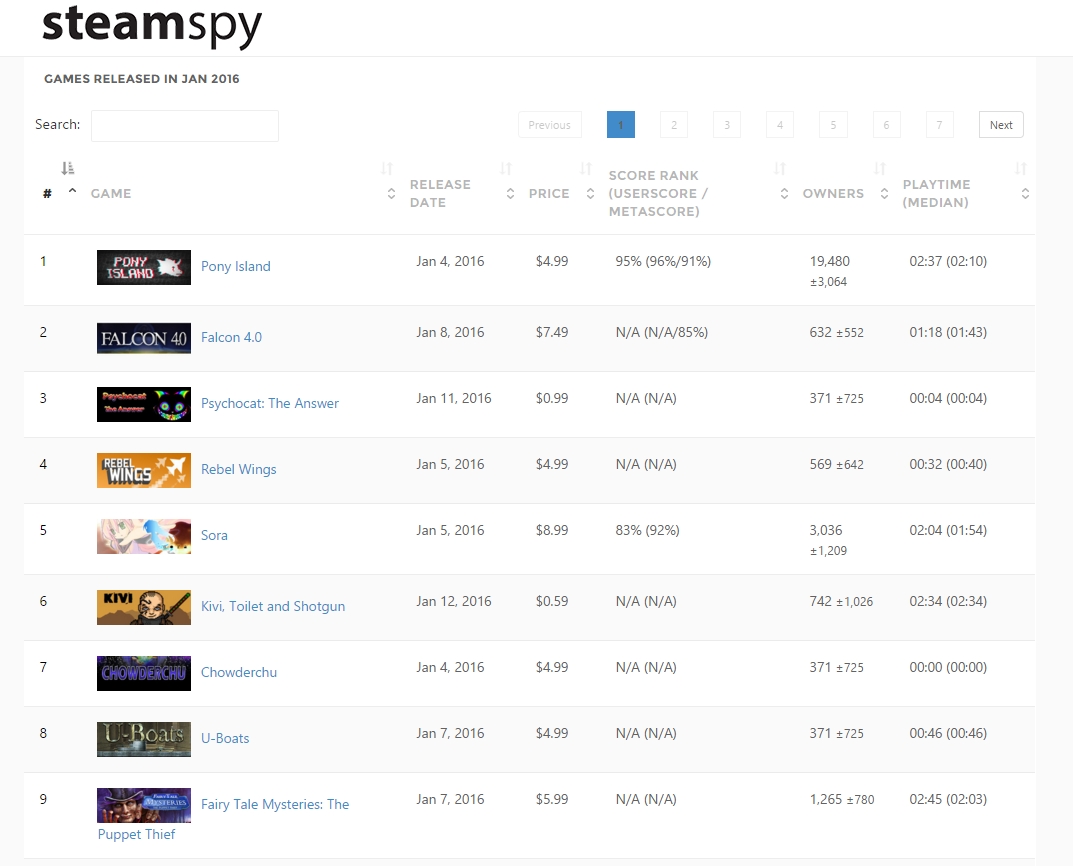 What of the future? Does his data show anything coming up, for VR for example? “I’ve not used Steam Spy for tracking the VR market – I have access to better data – but from what I’ve seen we don’t have many people playing VR right now. We have a relatively small sample of developers. We see some VR kiosks – they’re quite popular in Russia and China, in Asia and I think that might be a huge market in other regions as well – but we don’t see many home users.”

You can find Steam Spy here and back him on Patreon here. His Russian language blog is here and his podcast is here. 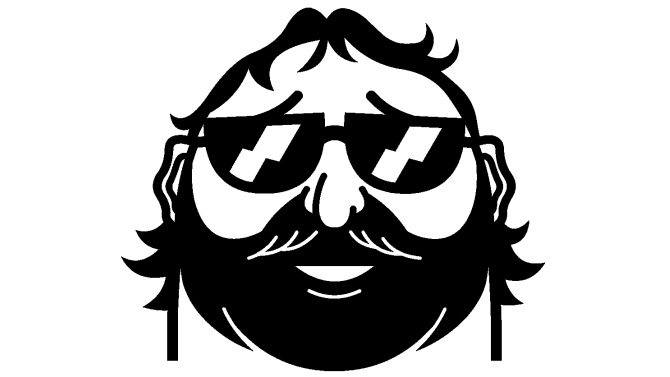