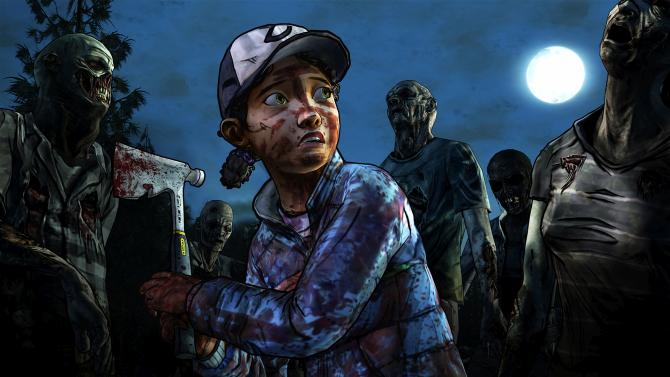 Dave Grossman is one of the games industry’s hidden gems. Starting at LucasArts in 1989, he’s worked on most of the most significant graphical adventures ever made, starting with Monkey Island, before working on children’s games for ten years, before joining Telltale Games to oversee groundbreaking series like Sam and Max, The Walking Dead, Wolf Among Us and Back To The Future. After nearly ten years at the helm, he’s just left to join Reactive Studios, who are working on innovative audio-only titles like Codename Cygnus.

How did you start in The Industry? (I capitalise it to make it seem ominous and more monolithic than it is.)
Dave Grossman: It was 1989, and I was a computer science kid freshly dropped out of graduate school and looking for a job. I didn’t want to design missile guidance systems, or banking software, or anything that seemed immoral or hopelessly tedious. My mother recalls cringing when I told her I wanted to do “something fun.” Jobs are apparently not supposed to be fun. Then one day I was at the career center at my old alma mater, UC Berkeley, and there was an ad there from a film company (LucasFilm) that was looking for people to make computer games. “Say,” I thought, “that sounds pretty good.” Fast forward twenty-five years and I’m still at it, so, I guess it was.

Does Monkey Island feel long ago, or like yesterday?
DG: Even the most recent installment, the Tales of Monkey Island series we did at Telltale, seems like long ago, and that’s only been five years. The original Secret of Monkey Island feels impossibly far in the past, very much like something that happened in another millennium. But it certainly had a lasting impact on me, and I’ve got long-term friends from that endeavor. The last time I heard from one of them was…well, actually it was this morning. So, a thing that happened long ago, but that is still part of the present, I guess? 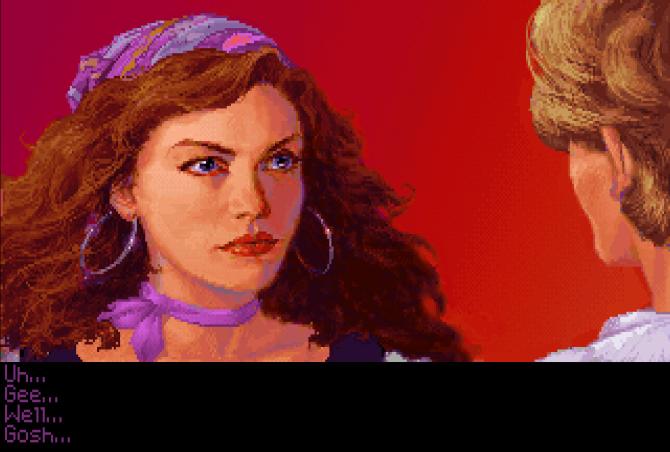 How do you feel the industry has changed since those days? How have *you* changed?
DG: I think the industry and I are both pretty different. We’ve both grown up, at least a little bit. Games went from a little nerdy cottage industry nobody paid much attention to, to a mega-billion-dollar, powerful, influential cultural medium that you have to “break into,” although interestingly the advent of digital delivery means small groups of people working out of a garage can make games once again. Which is awesome, and spurring all sorts of interesting innovation. I, meanwhile, am twice as old as I was back then, and my perspective has shifted accordingly. I’m a dad now. Not quite so restless. Sleepless instead.

Did you feel like you’d achieved all you could at Telltale? (Leading question, I know).
DG: Probably. I joined up just to make fun stuff, but it quickly became apparent that my underlying goal was to build an awesome team of writer/designers and help build an awesome studio. What does one do for an encore after that? 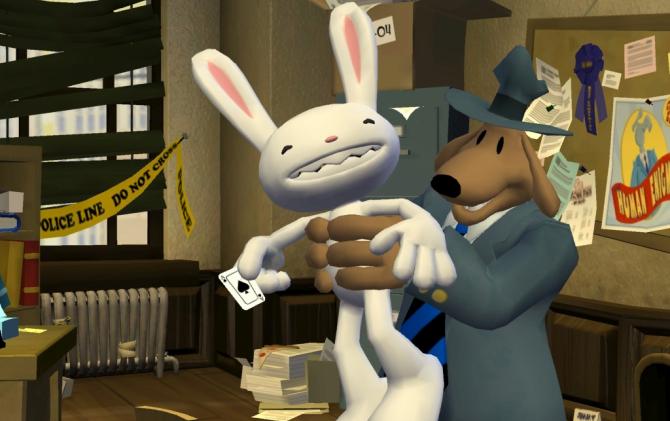 As a game writer, you must be in demand. Why did you join Reactive?
DG: Wait, are game writers in demand now? OK, just kidding, actually the industry does seem to take the writing more seriously than it ever has before. But Reactive offers me the chance not just to write and design fun stuff, but to explore and establish this new medium of interactive audio drama. It’s different enough from what I’ve done before to be interesting and challenging, but has enough commonalities to give me confidence of success. The CEO is also someone I like and want to work with; Jonathon and I have had plenty of interesting conversations about interactive narrative over the years. I was looking at various kinds of opportunities, and this one just sort of bubbled up to the top as the thing I most wanted to do.

Since I first covered Codename Cygnus, it seems to have morphed into more of a storytelling platform. Was that attractive to you?
DG: Definitely. Interactive narrative has been my thing, pretty much my whole career. Even when I’m working on projects that are not obviously in that zone, I tend to approach them from a writerly perspective.

What was it about telling stories through games that’s appealed to you over the years, more than any other medium?
DG: Don’t get me wrong, I do like telling stories in other media. I do an annual Halloween short story, I’ve done some public access television craziness, even wrote a newspaper column for a while. I get a charge out of the craft of writing. But with games, or more generally with interactive stories, I feel like I’m on a frontier. Even today it’s not very well explored, there just seem to be infinite possibilities, and I find that exciting. 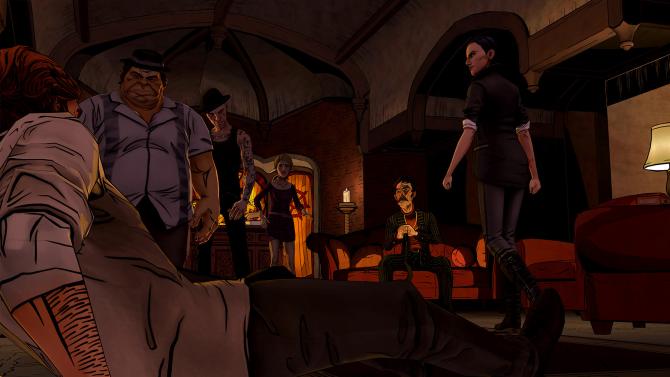 Talk to me about your forays into other media; you’ve written several kid’s books, you’ve written more poems than most poets ever do, you sculpt, draw, build gadgets… are we a little restless, perchance?
DG: Restless might be an apt description, but the term carries with it a connotation of dissatisfaction with one’s current activities that I want to dispel. I don’t want to be doing something different, I want to ALSO be doing something different. The world is so huge and everything is so shiny and interesting and I just want to try all of it. This is great for me in some ways, because everything seems like an opportunity so I don’t have much chance to get bored, but it’s also frustrating because there aren’t enough hours in the days, and I don’t feel like my normal human lifespan is going to get me through even a small fraction of the things I would enjoy doing. This is why I need Google to turn me into a cyborg, so I can extend my time on this rock by a couple of thousand years and really get some stuff done. Are you listening, Google? Come on, who’s with me?

I’m with you. You have also come up with your own international colour-based time system. Has it seen much adoption? How’s it doing compared to, say, Esperanto?
DG: Reactive is a geographically distributed studio, so I’m now finding International Color Time to be even more personally useful than it was before. It helps me coordinate chats with people all over the globe, and I have to say it’s gratifying to have direct confirmation that it actually does work quite well. Right now it is lagging a bit behind Esperanto in terms of popularity, but I have high hopes for its eventual adoption by everyone who is trying to coordinate communication across time zones. Which is a lot of people. 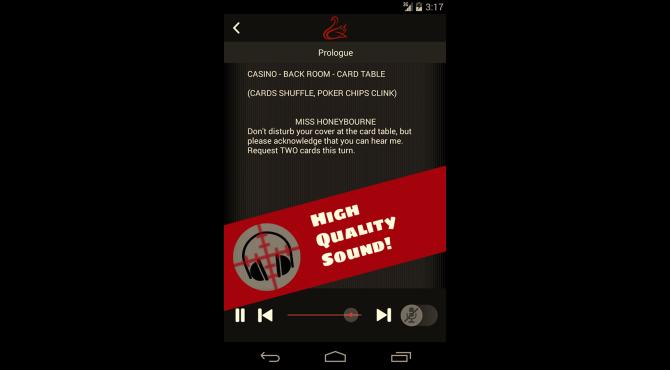 What question do you wish I’d asked you?
DG: I wish you’d asked me more about the up and downs of interactive audio drama – but perhaps that’s a whole other conversation. I feel like it’s a strange narrative form that has more in common with audiobooks and podcasts than it does with games, at least in terms of how and when people will interact with it. And there are a host of considerations that come along with that, including designing for an audience that may not be giving you their full concentration, and making the UI distinct when there is no visual component.

Then again, maybe I wish you’d asked me about working with established authors to bring their works to a new medium – that might be another conversation still. At any rate, we should clearly talk again at some point. There will be things to discuss.